In 1993 Minerama adopted beryl as its theme mineral for that year’s show. This led to the compilation of the “Beryl” booklet (downloadable here), mineral displays and several field trips to beryl localities. One place the organisers visited was Smith’s Mica Lode at Torrington, shown to us by John Griffey. This was the only time I visited the place, but I kept some of the specimens until we moved from Glen Innes in 2013. They contained more beryl crystals (all opaque, sadly) than I have seen from any other locality near Torrington.

Derived from MINDAT. The pink crystal locates Smith's Mica Lode. The granite country and the Torrington sedimentary pendant can easily be distinguished.


It wasn’t easy to get to then and presumably it isn’t today. Access was through private land from the site of Tungsten village and then on foot through the Torrington State Forest. The outcrop is of pegmatite in which beryl, biotite and feldspar dominate. As you can see from the various maps included in this blog, the site is within the Torrington State Forest. It is a couple of hundred metres from the granite boundary and the country rock is sedimentary strata into which the pegmatite dyke has intruded from the granite beneath. 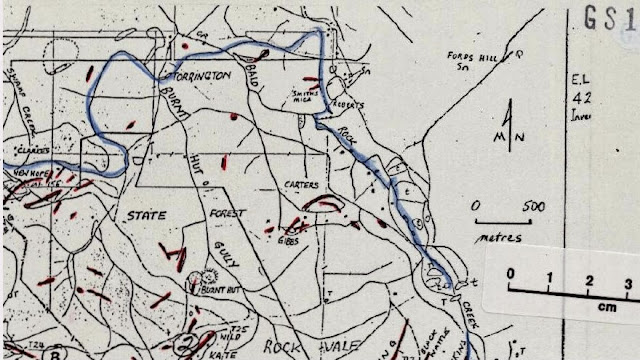 From a 1981 publication on mining at Torrington. Smith's Mica Lode is located top centre. The blue line locates the edge of the granite.


The "Beryl” booklet incorporates quotations from several sources (all of which are no doubt downloadable from DIGS. The link to DIGS is here.) I won’t repeat any of this information here. The one reference I have included dates from 1972 but I can’t track down the source. I found it during a search of DIGS. 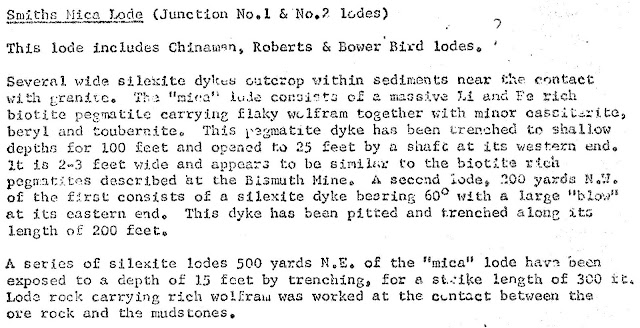 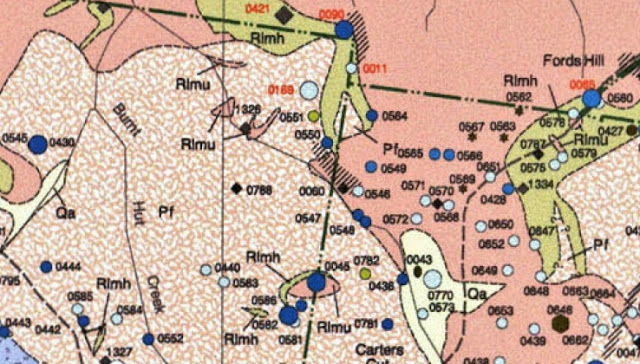 The Grafton Maclean Metallogenic Map locates Smith’s Mica Lode by the number 0551. (Green circle, top centre.) The accompanying notes tell us that Be, Bi, W, U, Sn, Zn and Cu minerals have been found there. Mindat (to be found here) gives the following information:


The other numbered localities nearby are:


This location appears to contain just what fossickers are looking for. Burnt Hut Creek is also part of this system. I would expect to find beryl in the gravel; take note that beryl does not concentrate in a sieve because of its relatively low specific gravity. 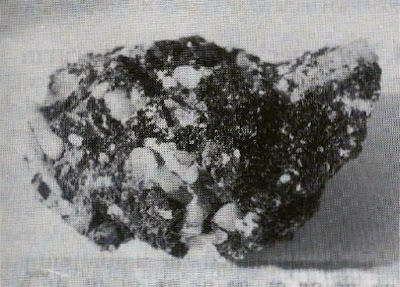 From the Beryl book (1993). Specimen from Smith's Mica Lode.


All New England and other Geology blogs and videos
Posted by Geology and Blue Mountains Walks at 02:06 No comments: